Angela Williams Assistant Chief Constable has 24 years’ service with West Yorkshire Police. On joining the Police, her early postings were in Leeds and Bradford, before moving to Professional Standards Department at HQ. 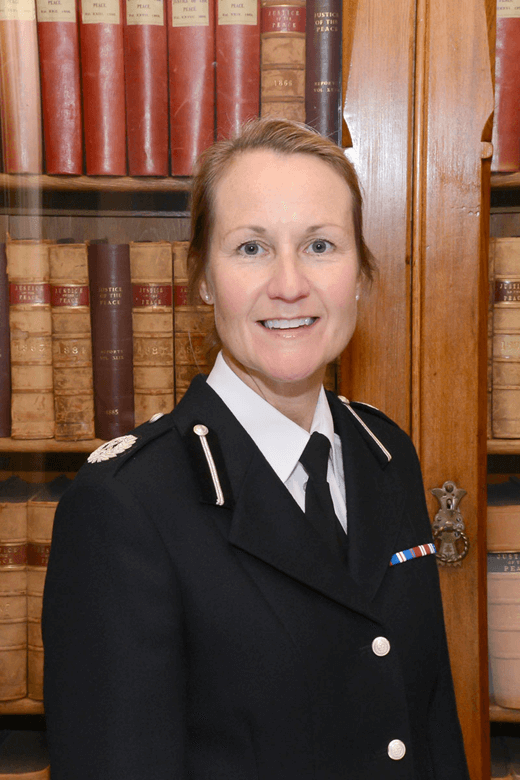 Angela Williams Assistant Chief Constable has 24 years’ service with West Yorkshire Police. On joining the Police, her early postings were in Leeds and Bradford, before moving to Professional Standards Department at HQ. More recently, she has been the Commander at Bradford, Airedale and latterly Calderdale Districts.

Angela is often asked to come and speak on ‘work life balance’, which her children find hilarious – they suggest it’s more like ‘work life survival’. Whilst her children are now teenagers, she will say even though their younger years were a juggle and their home was ran something like a military operation, they now seen easier than having teenagers!

What were or are the biggest challenges you faced going back in to the work place after children?

After having my children (now aged 19 and 15yrs) some colleagues didn’t seem to understand what a working Mum may want, be able to fulfil and how to juggle both a career and motherhood. They had already decided what I’d be capable of without asking me and just presumed. Although this is much better of late.

How do you achieve your work life balance of career woman and mother?

I’m not sure I do. I always feel such a fraud talking about work life balance, it’s more of a work life survival. My work and Mum roles are massively intertwined and it sort of works. I never really get that ‘Friday feeling’, but that’s fine because I don’t get the ‘Monday morning feeling’ either.

If you could give your past self-one piece of advice about being a working mother what would it be?

Don’t feel guilty about coming back to work after maternity leave and actually enjoying the break. Sometimes it’s easier to come to work than stay at home and both my children have turned out fantastic, sociable, well mannered, and great at school and thoroughly decent young people. Having a daughter, it’s important that they have good role models and as an avid Twitter fan, my daughter loves #thisgirlcan 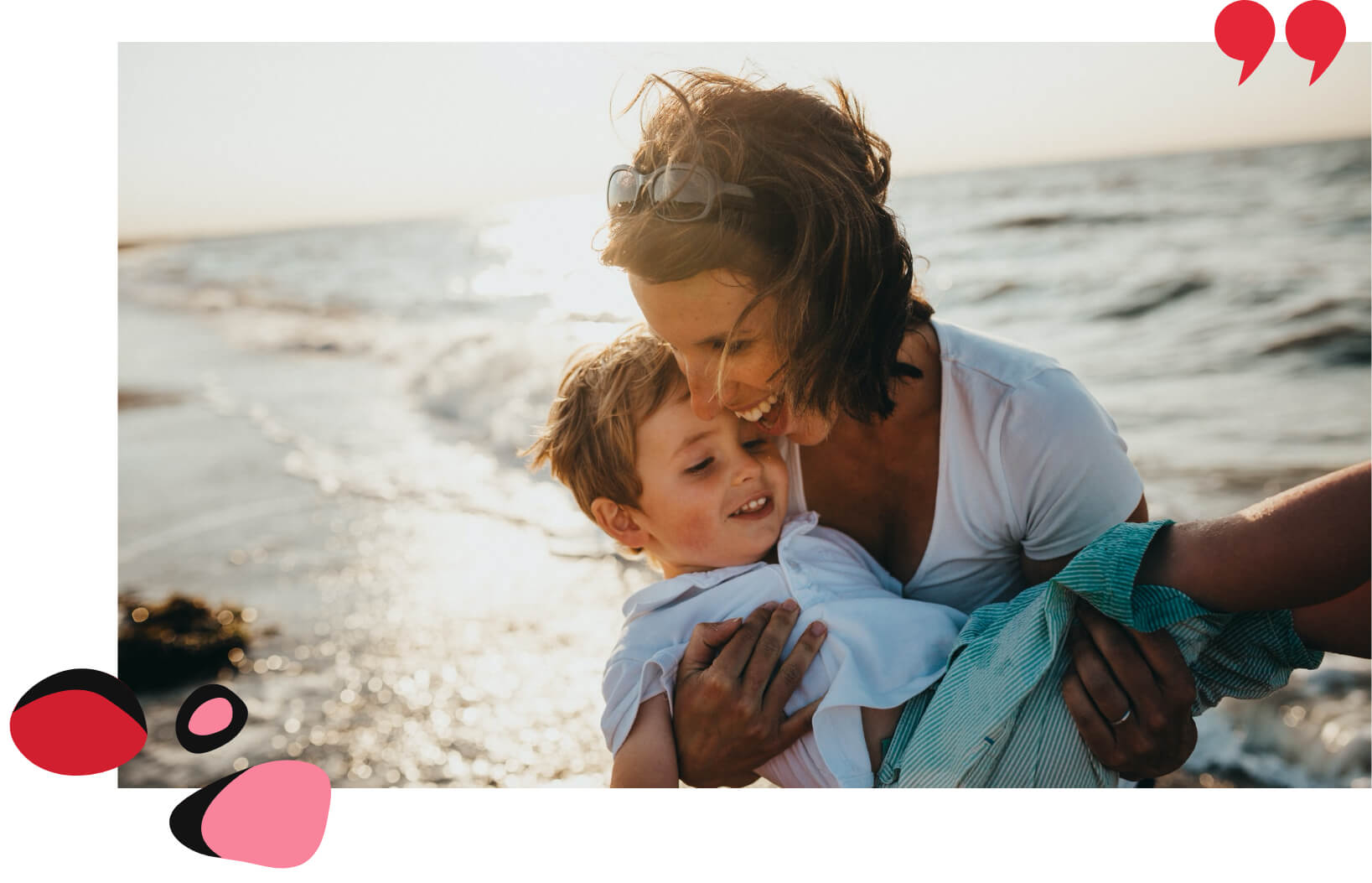 Have your career goals and aspirations altered since becoming a working mother from that prior to your children?

Not really. I had my daughter 19 yrs. ago and I had been a Sergeant for a year. I came back to work on full shifts (earlies, lates and nights) but on a part-time basis (30hrs per week and not the usual 40hrs per week). I then announced that I’d do my next set of exams to be an Inspector. I’m sure a few people thought I was a bit mad, but I thought ‘why not?’ I’ve just kept pushing forward. When people ask me about my planned career path I tell them it’s not really a career path, more crazy paving.

Tell us about your future goals in your career path in the next few years, what do you hope to achieve?

I’ll see where things take me. I do believe we should not over think things, matters will just fall into place. I take my role very seriously, but not myself. I am clear though, I will not be uprooting my husband and children to go for a promotion job, as it’s much wider that that i.e. Schools and Universities, my husband’s work, my parents care, our wider family, our friends, our hobbies, our routine etc.

If you had the power to change one thing in the business market for working mothers, what would you change?

Both sides need to be realistic and understand a role still needs doing. This is critical in the public sector. We have some working Mums and Dads who think they can come back to work on a part time rota that suits them but really does not suit the Policing demand or what the public need. People need to be realistic and propose a rota that’s a ‘win win’ as oppose to being completely unrealistic i.e. we don’t need extra police officers who work in public order roles, who usually deal with alcohol fuelled arrested people, to only work office hours Monday and Tuesday.

Can you share the best piece of business advice you have been given?

My advice is ‘the devils in the detail’.

If you could recommend one book to our reader’s leisure or business what would it be?

I loved ‘Lean in’ by Sheryl Sandberg. My husband and other colleagues (male and female) have loved it too. It’s done the rounds and is now very dog eared.

Question from previous interviewee Emma Forbes,  Do you put guilt on yourself working or do you think it comes from peer pressure from others?

I don’t feel guilty for being a working Mum and very much enjoying my role. It was certainly harder in the early days when they were little and I had to juggle far more. Other colleagues probably thought I was a bit crazy juggling everything in those early days.

So what question would you wish to ask our next working mother who takes this short interview?

How can we prevent some women from pulling up the ladder behind them?